“95% of everything you do is the result of habit. So the rule is to allow good habits to become your masters than let bad habits form.” – Aristotle.

If you look at CEOs running successful companies, you will find that they all have figured out a few things in life and that they share a common trait – good habits.

These are CEOs who have figured out that to be successful in this competitive and cutthroat business world, you need lots of energy, and forming healthy, good eating habits is the path leading to it.

So, I have collated the eating habits of 10 successful CEOs for you. You don’t have to start eating like Mukesh Ambani in hopes of becoming the richest CEO in India, but it may inspire you to eat healthy and simple food at regular times. 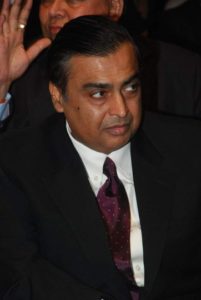 For a person who makes around 30 crores a day and ranked among the top 50 in the list of world’s richest, Mukesh Ambani sports very simple eating habits and veggie at that.

He doesn’t mind what kind of food he gets to eat, whether it is street food or haute cuisine at a posh restaurant, as long as it is tasty. Here are some insights into his eating habits. 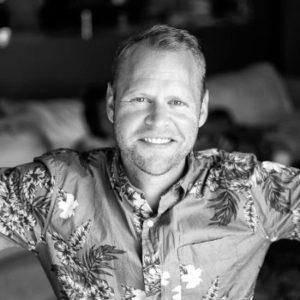 Brad, until his early thirties, was never a morning man. Mornings were but a little more than a necessary evil to him. Since then, he cultivated a few habits, 5 to be exact, which transformed his mornings from a dazed blur to an energetic one.

And out of the five habits, two were to do with healthy eating; and those were: 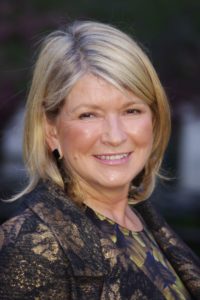 During a recent appearance on “The Dr.Oz Show,” Martha Stewart, was shown four snaps of herself, from 2001, 2006, 2010 and the present 2017 and she looked exactly the same in every single one of them.

So, how is it that at 76, Martha Stewart manages to look like someone in their early forties? Martha gives credit to a regular exercise regime, to her good genes and, to a great extent, her diet plan. 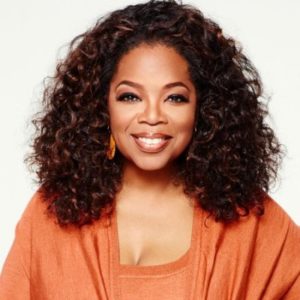 No question asked that Oprah has to maintain her physical appearance to match her exhaustive profile. Known for her constant battle against weight gain, Oprah combines a regular exercise regime with a diet plan to stay fit and to generally stay on top of things.

Her diet plan consists of:

A CEO of an e-commerce venture providing healthy meals to the multitudes definitely will prefer a healthy breakfast for himself. His breakfasts habits are quite simple and don’t require that complex a mind to understand.

And as food for the soul, he thinks of three things he is most appreciative of that morning, things that are most important to him. This sort of kick starting a day, he says, allows him to take on the world with a smile on his face. Source Inc. 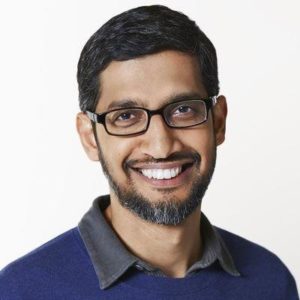 The following information about his morning routine is gleaned from a youtube Interview posted about a year ago.

A vegetarian, he starts his day with:

And reads a physical paper “The Wall Street Journal” and an online “The New York Times” to appease his hunger for world news. 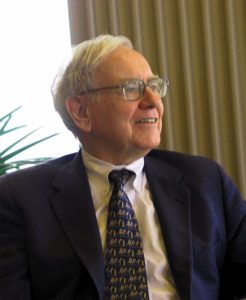 A quote of his first to understand better why he eats what he eats:

“I checked the actuarial tables and I find the lowest death rates among six-year-olds. So I decided to eat like a six-year-old. It is the safest course I can take.”

Whether he really meant what he said or whether it was a tongue-in-cheek remark is anyone’s guess. But his eating habits does seem to suggest he meant business when he said the above words. 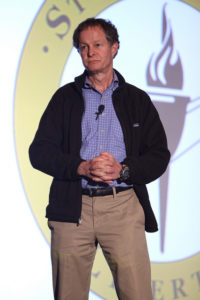 John Mackey, in an interview, stated that primarily plant based diet is the best for optimal health and for reducing cancer and heart-related diseases.

He is into a diet that is 100% plant based for about 14 years now, for ethical as well as health reason and follows just two maxims when it comes to his eating habits. 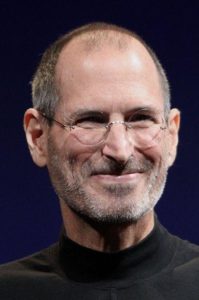 According to Walter Isaacson, author of the biography “Steve Jobs,” Steve Jobs idea of a diet plan was off the beaten track, just like his business thoughts were.

He would eat only one type of food such as apples or carrots for weeks on end till a different food type catches his fancy. He reportedly had so many carrots one time that his complexion is said to have taken on a bright orange hue.

He also experimented with “Fruitarianism.” An extreme diet consisting of Fruits, Vegetables, Seeds, Nuts, and grains. 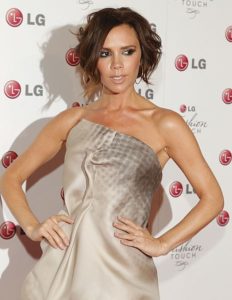 An ardent lover of Alkaline diet, the breakout diet plan of the past few years with its focus on reducing the body’s acidic level down and alkaline level up. In short, the diet aims to include 80% alkaline foods and 20% acidic food.

This diet pledges to improve memory, energy levels, help reduce chances of heart diseases, insomnia, bloating and prevent headaches. And this is what the diet involves: