Seventy two years after’s India’s tryst with destiny, we’re still making history as the world’s largest democracy. The freedom and rights you get are not just for people, but also applies to business.

As part of the leadup to the Independence Day celebrations at Evoma, we’re publishing this post highlighting the titans of Business India who have made such good use of the Independence to do business that the Republic of India provides to its citizens.

These titans have built hugely successful corporate giants that are shining examples of what an Independent India can do. They are defining for us our path towards the future, and that’s what you will see in the profiles below.

Anand Mahindra, born on 1st of May, 1955, is Chairman and Managing Director of Mahindra & Mahindra Ltd. Leading one of India’s top 10 industrial houses is by itself enough to be on this list of iconic business figures, but Anand Mahindra has gone above and beyond the call of duty to turn the Mahindra Group into a model of sustainability. 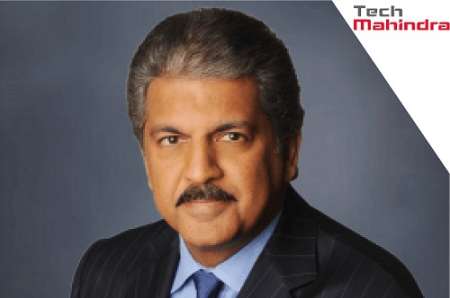 Under his leadership, Mahindra Group companies have evolved into socially and environmentally conscious entities which their customers, employees and business partners are proud to be associated with.

Anand Mahindra’s twitter presence, with a refreshing and authentic voice, is another reason that the Mahindra Group is now on the verge of that intangible but fanatic loyalty from its customers that is so hard to create as a business.

‘Rise For Good’ is what it says on the Tech Mahindra Foundation website, and the word ‘Rise’ is what defines the Mahindra Group, that gives the Brand a meaning and purpose.

“Sustainability is a part of our ‘rise’ philosophy. You cannot rise if you take more from the community than you put back.” – Anand Mahindra

Dr. Verghese Kurien (Nov 26, 1921 – Sept 9, 2012) is the one who brings the milk to your door every day. The Milkman of India, Father of the White Revolution, the man behind Operation Flood that led to 72,000 villages in India becoming milk producers, is also the man behind Amul and Anand, which has become the biggest dairy business in India. 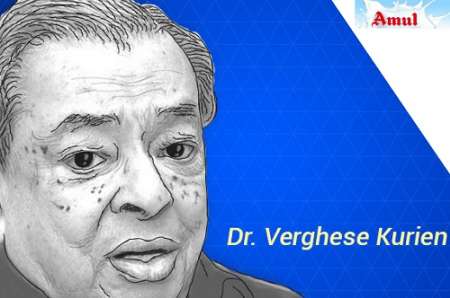 Dr. Kurien showed India, and the world, how to create a business with a distribution network that reaches every corner of the country, and is based on a cooperative movement – a socially conscious and sustainable movement to bring a basic necessity to every door.

His website, maintained by the Gujarat Cooperative Milk Marketing Federation Ltd (GCMMF), notes that “Dr. Verghese Kurien will always be remembered as the person who redefined the meaning of milk as a powerful tool for economic development.”

Azim Premji, born July 24 1945, is the Chairman of Wipro Limited. He piloted Wipro skillfully through four decades of competition and transformation into one of the world’s largest software companies. 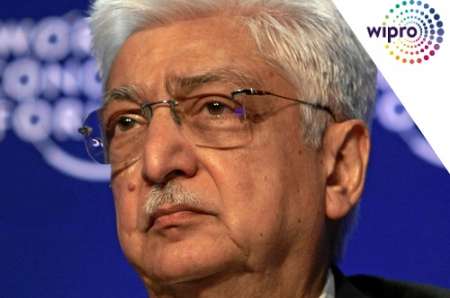 One key reason for the company’s stellar growth and success on the global stage is a culture of ethics, which came right from the top. While competitors bent the rules to get contracts and tenders, Wipro executives selling computers had crystal clear orders to not even consider the option.

Azim Premji is now the second richest person in India, and also the one to make the largest single donation ever made in India – a $2 billion pledge for school education, to the Azim Premji Foundation that is supporting pilot progams for rural government schools, developing proofs of concept. It says on the foundation website that they are working “towards a just, equitable, humane and sustainable society.”

Azim Premji has now given away 39% of his considerable personal wealth, comprised of his stake in Wipro. Azim Premji University, established as an Act of the Karnataka Legislative Assembly, offers alternative education programs and research.

“If people are not laughing at your goals, your goals are too small.” – Azim Premji

According to the latest available fiscal data, Patanjali Ayurved Limited generated over Rs. 10,560 crore in revenue and is the fastest growing FMCG company in India. 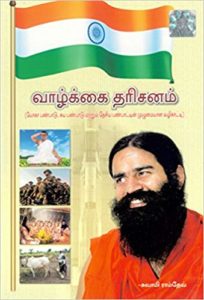 The popularity and growing list of Patanjali products and stores is driven by a need in the market for natural and healthy products that claim to be steeped in tranditional Indian medicine such as Ayurveda and herbal care.

Yoga guru Baba Ramdev, who founded Patanjali Yogpeet as an institute for promoting the practice of Yoga and Ayurveda, was the company’s public face at first and gave it the brand name recognition needed for launch.

The company has now outgrown the person and personality behind it, and is reaching every corner of the country through a network of Patanjali shops that have a loyal consumer base of healthy lifestyle consumers.

In this book on Baba Ramdev, the author notes that while our national movement for freedom completed its first phase on August 15, 1947, the attainment of Puran Swaraj or real freedom in all its aspects – social, economic and political – remained to be achieved. That is what Baba Ramdev is trying to achieve, through his advocacy and through business ventures such as Patanjali Ayurved and Patanjali Publication.